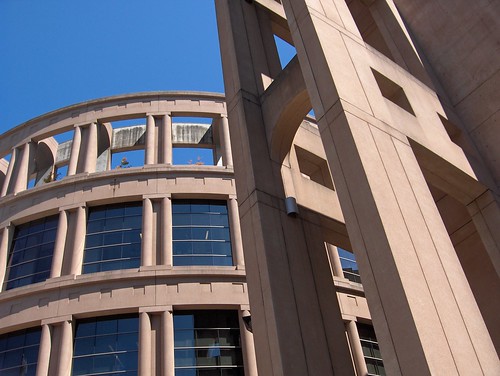 In 2017 VPSN formed a civic buildings portfolio. The purpose – to give due attention to Vancouver’s indoor spaces performing important civic functions. These could be places where people gather to celebrate, learn or socialise, places for democracy, governance or debate, or other communal activity.

We define the term ‘civic building’ to include public buildings such as libraries, community centres and city halls, as well as buildings that bring people together, such as places of worship, a local bookstore or a coffee shop. These buildings may be publicly-owned, privately owned or a partnership between the two.

The goal of this VPSN portfolio is three-fold. 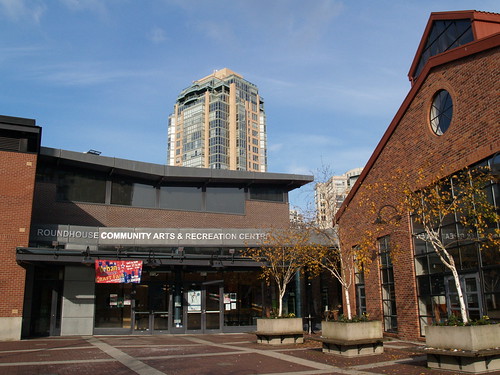 What makes a good civic building?

A successful civic building nurtures and defines a community’s identity, fosters frequent and meaningful contact between citizens, provides comfort, encourages use by a diverse population, and is easily accessible, as noted in this article on civic buildings by Cynthia Nikitin, Project for Public Spaces.

A successful civic building also has a quality of ‘publicness’ which can be both tangible and intangible. Inspired by Georgiana Varna’s Assessing the publicness of public places: towards a new model, VPSN developed a similar tool by which to measure the publicness of buildings.

What have we done so far?

Our first project explored the publicness of Vancouver’s buildings. In collaboration with eclective we created an explorer’s toolkit. A discussion of the results and our civic building inventory then took place at our summertime picnic. You can find out more and read the summary here.

Over the next few months, we’ll be undertaking a number of activities:

If you’d like to help out with research, carry out an explorer’s day or contribute ideas, get in touch! civicbuildings@vancouverpublicspace.ca